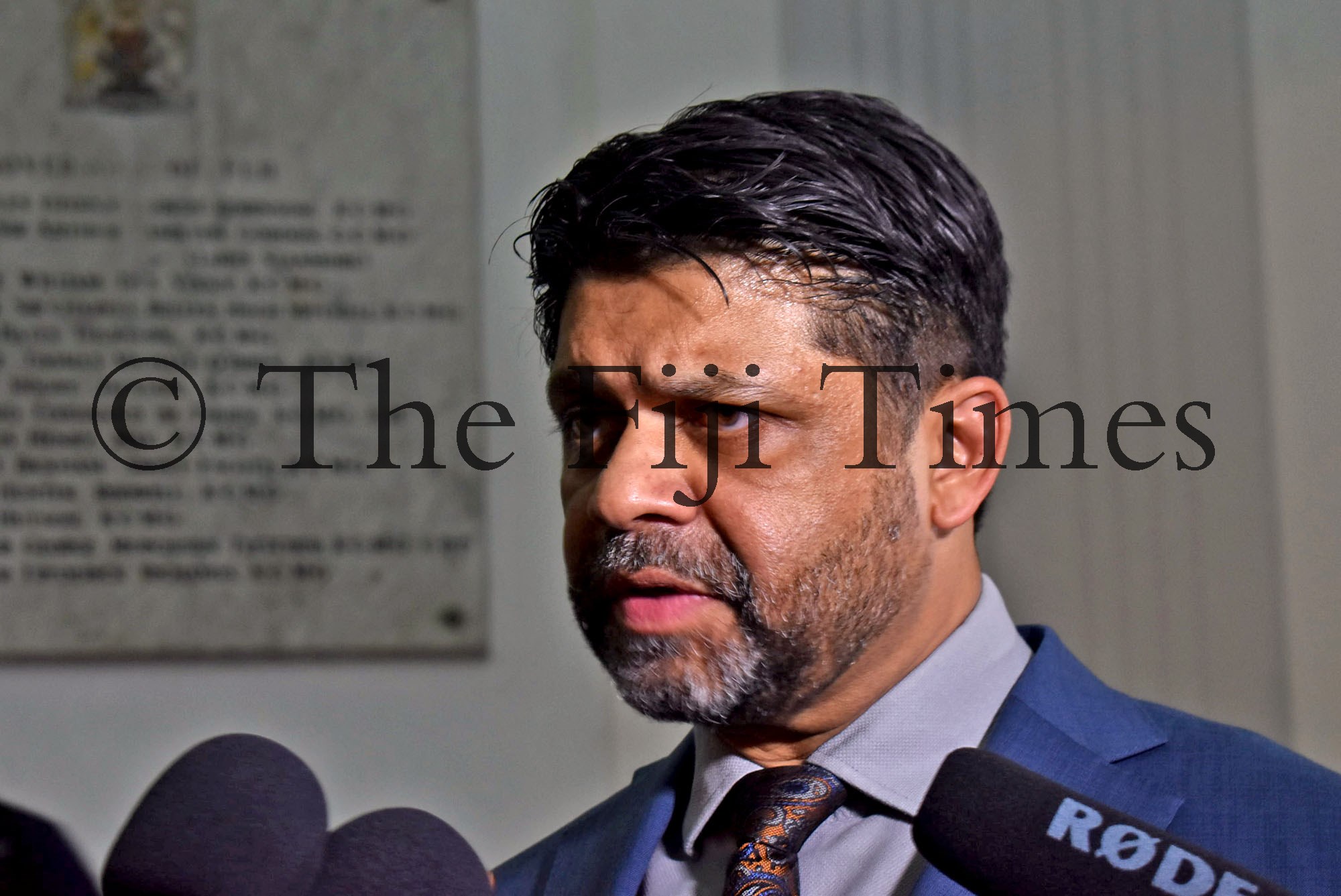 All stamp duties have been abolished.

This was announced in the 2020-2021 national budget by Minister for Economy Aiyaz Sayed-Khaiyum who highlighted the changes to the tax code last Friday.

Mr Sayed-Khaiyum said that reduction that was set to expire on December 31, 2020, was now permanent.

And in this budget, he said the Government was going further and abolished all stamp duties to make transactions faster and cheaper for everyone.

“That broad-based change means there is no longer any stamp duties on any government document – from buying a house, a car or any hire purchases, that financial burden has been eliminated for good,” Mr Sayed-Khaiyum said.

He said with customs duties, they were building an entirely new tariff structure – centered around simplicity and liberal trade, with a special focus on cutting costs for the tourism sector and making life more affordable for ordinary people.

“In the past, equipment could be zero-rated on an ad-hoc basis through a bogged down bureaucratic process. No longer. Goods that cannot be manufactured in Fiji are seeing massive duty reductions, with customs duties falling to 5 per cent, and 0 per cent in some cases,” he added.

Mr Sayed-Khaiyum announced that the Government was:

Mr Sayed-Kbhaiyum also announced that Government was cutting customs duties on more than 1600 items – from toiletries to food stuff.

The Rotary Club of Taveuni Island is forever taking on more challenging and fruitful projects to help our local community on Taveuni and the outer neighboring islands. Click to visit our website.